As Far Away as Timbuktu

Part 1 of going from Timbuktu to Kalamazoo! 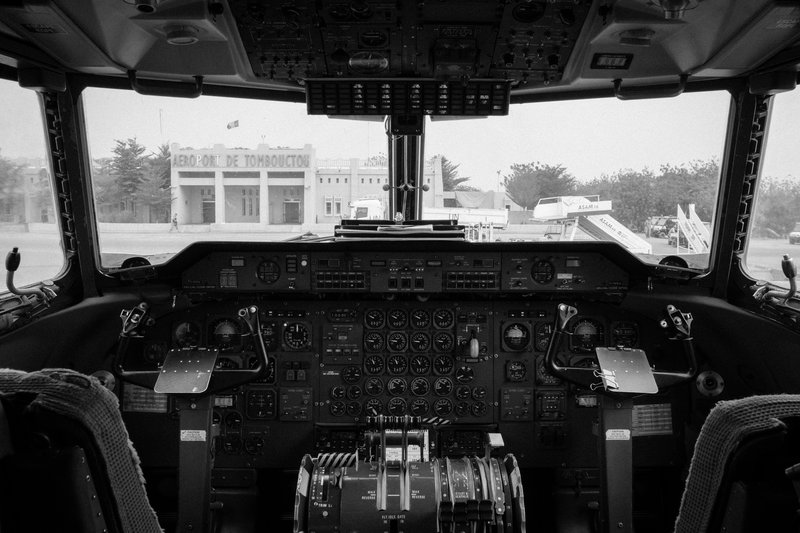 Timbuktu (or Tombouctou as spelled locally) is probably known more as a fabled city rather than a real place. Limited access from outsiders and a few stories of it, have left people thinking Timbuktu was on the other side of the world, the furthest place from them. In reality, it is a poor town in the central area of Northern Mali. It does have some unique architecture and interesting historical buildings and mosques - or so I'm told. I have seen pictures of the World Heritage Site, but have been unable to see them myself due to security concerns. Mali is experiencing a civil war, and two years ago this town was under siege, with rebels attempting to destroy many of the iconic buildings within the town. 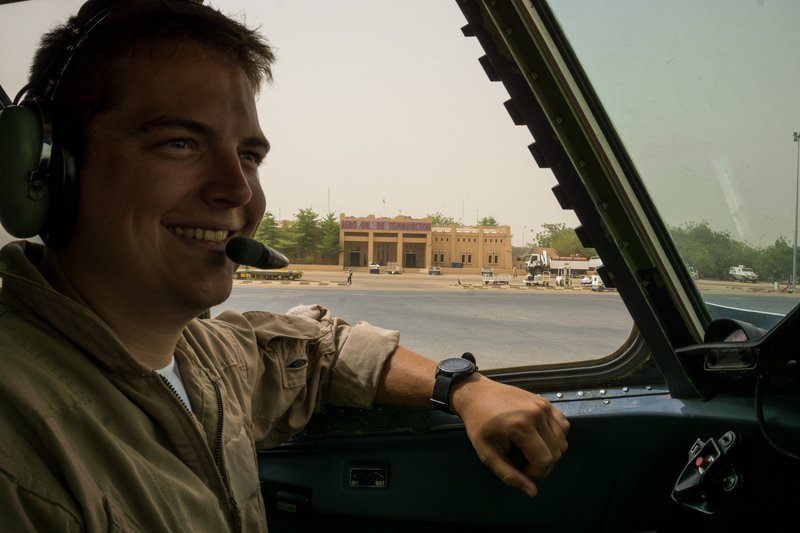 Here I am with my crew and Dash-7 in Timbuktu, and I hope one day I will be able to go past the airport and see the whole area. Before the fighting started tourist groups used to send boats down the river Niger, allowing people to stop in Timbuktu, Mopti, Bamako and many other places along the river. Hopefully soon security will not be a concern and these trips can continue. I know when that happens I will be on one of those boats! 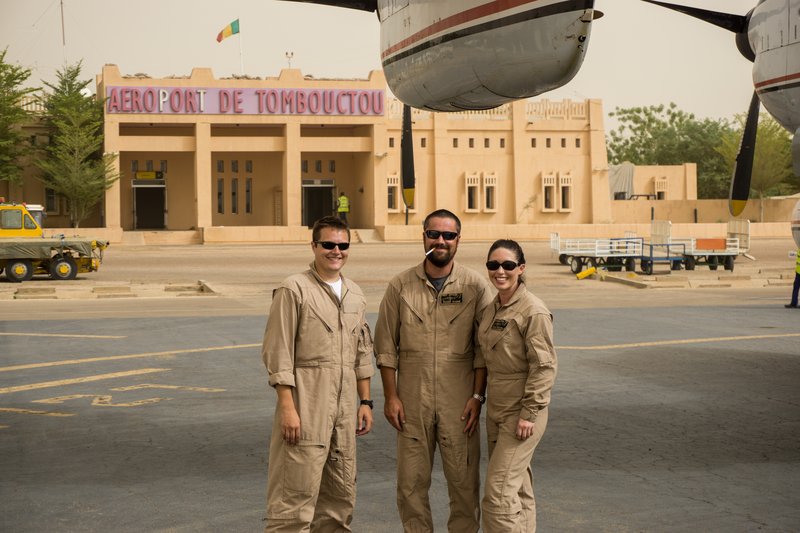 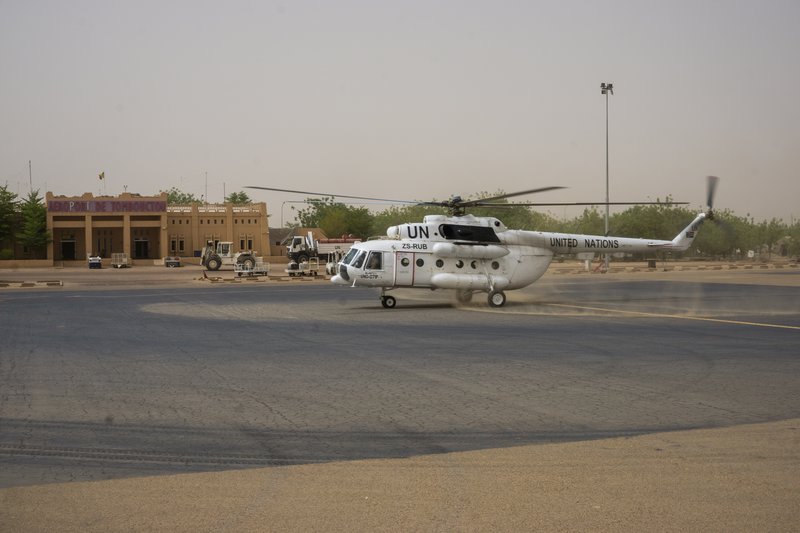